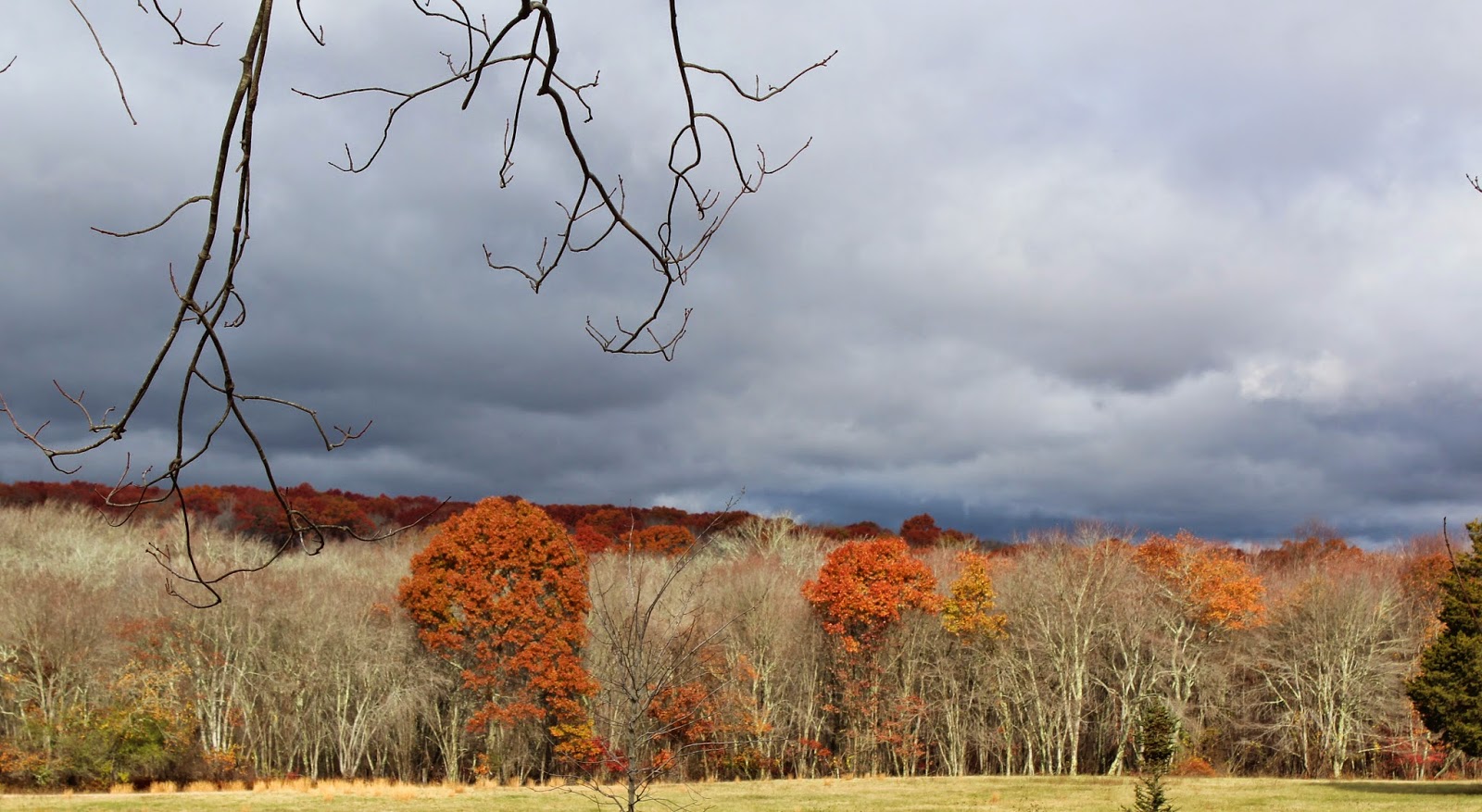 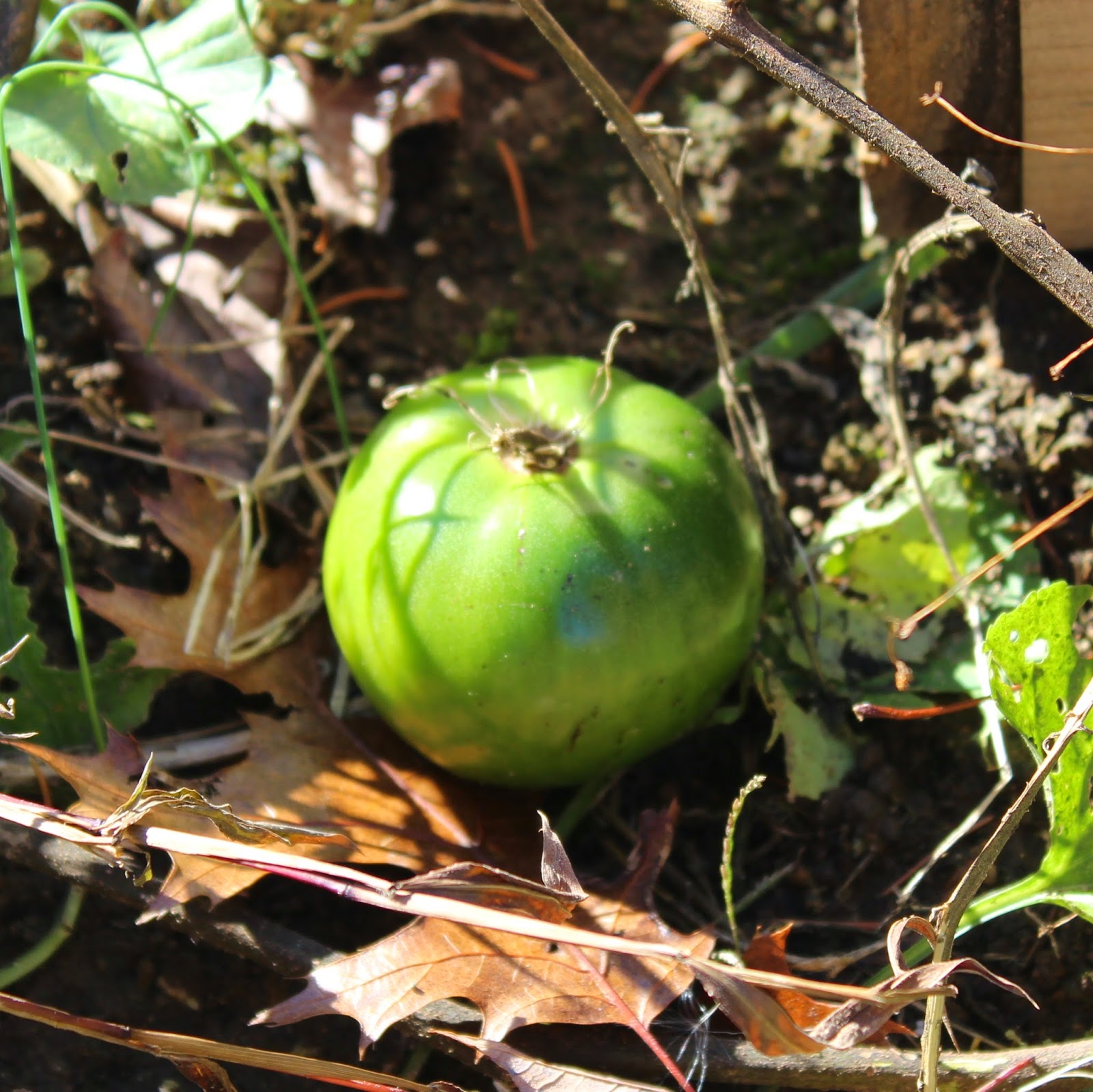 I spent too much time traveling and when I was home didn't make time for the garden.

The parsnips mostly didn't germinate (my fault for not soaking the seeds this time).
The weeds took over, the pests chomped unmolested.  The tomatoes vined upon the ground for the slugs.

Deer ate the beet tops and the tomatoes, blister beetles ate the potatoes - or vetch roots speared them - and everything ate the snow peas.

I did get a nice crop of peppermint and spicy Thai peppers.  And there were plenty of mustard and salad greens when I was around to enjoy them.  A Black Prince tomato plant that the deer had trimmed off exploded into some late productivity in the early autumn before the frosts took it. 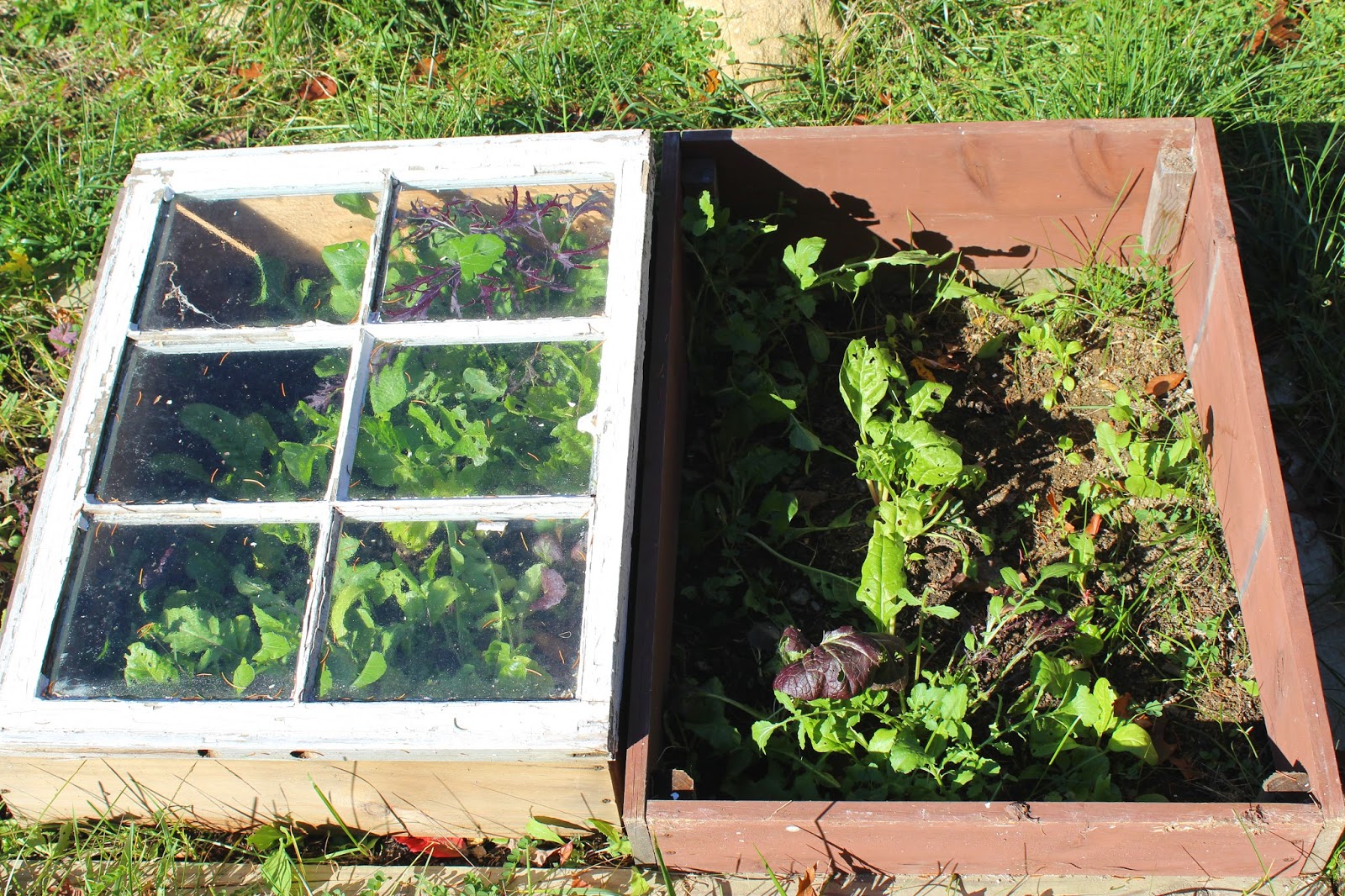 This morning, I made Monica and myself a delicious goat cheese omelet with spinach and mustard greens from the fall garden.  In September, grasshoppers ate most of the mesclun mix before I ate them, but the spinach and argenta chard has been in pretty good shape.  This morning was 29 degrees, but that doesn't seem to bother the greens.  I have some cold frames out there, though I haven't made any effort to make them less drafty.

For the first time, I put in a patch of garlic - Spanish Roja, German Extra Hardneck, and Czechoslovakian.

One project for the winter is to figure out and construct a deer fence.  Or get a dog that wouldn't mind sleeping outdoors.  Or learn how to use a crossbow and turn the problem into venison.  The fence seems the most practical at the moment.  More on this later . . . . 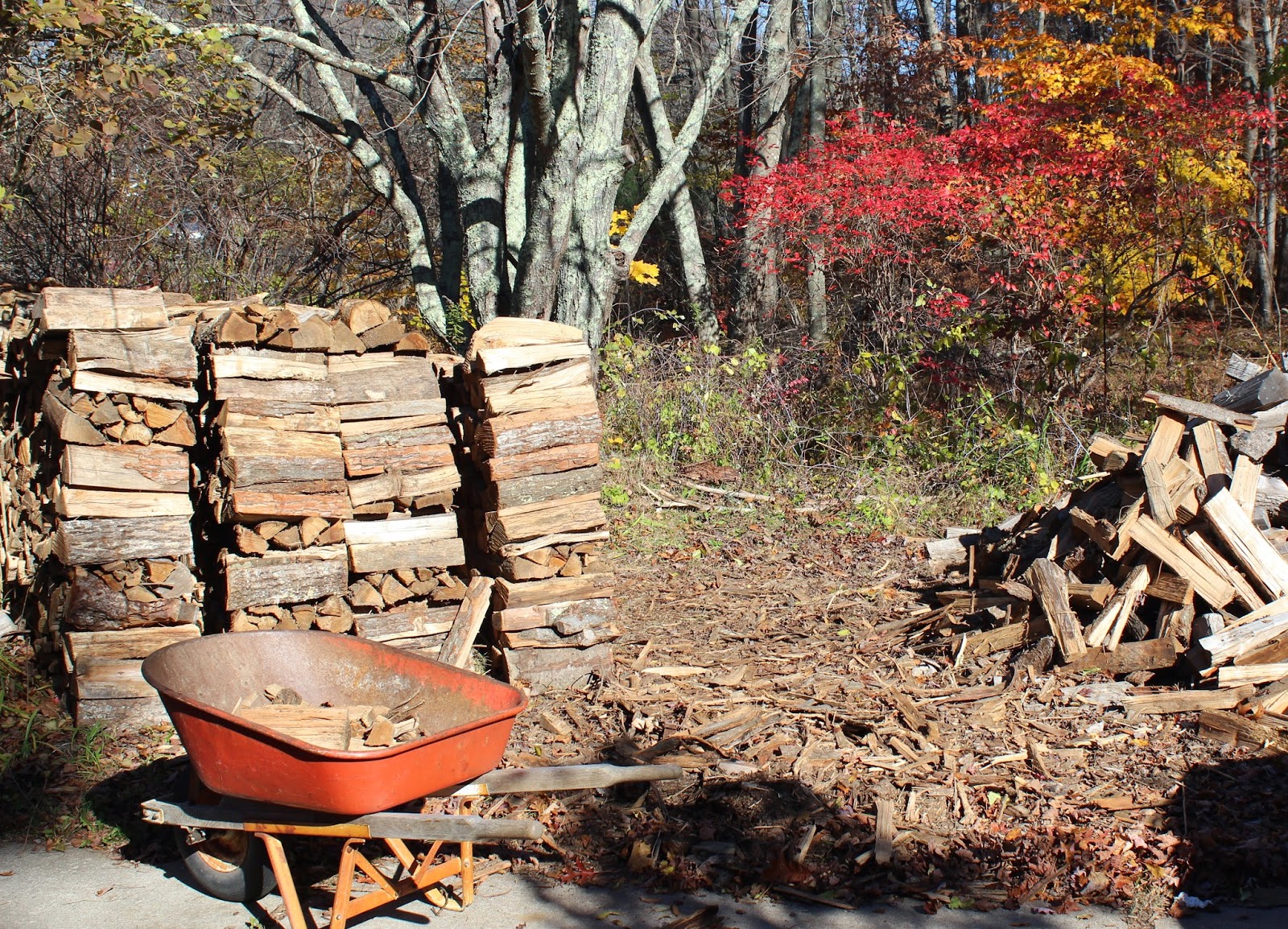