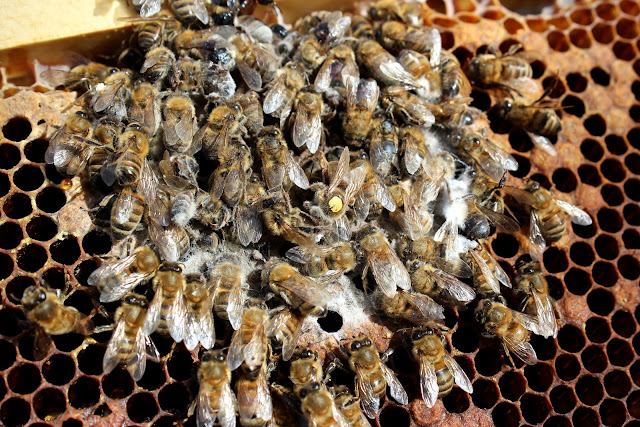 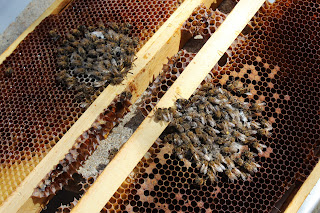 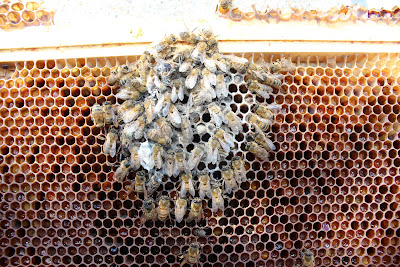 Email ThisBlogThis!Share to TwitterShare to FacebookShare to Pinterest
Labels: bees, environment, outdoors, photos, sustainability
Newer Posts Older Posts Home
Subscribe to: Posts (Atom)
Do I contradict myself?
Very well then I contradict myself,
(I am large, I contain multitudes.)
----  Walt Whitman
"Song of Myself"