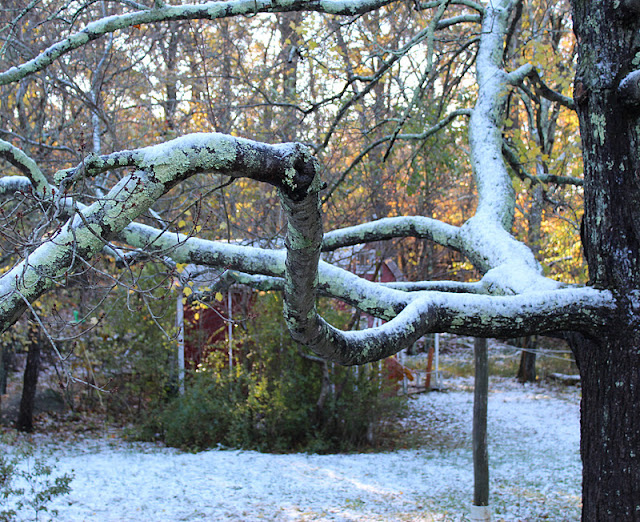 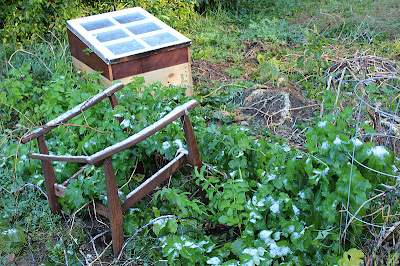 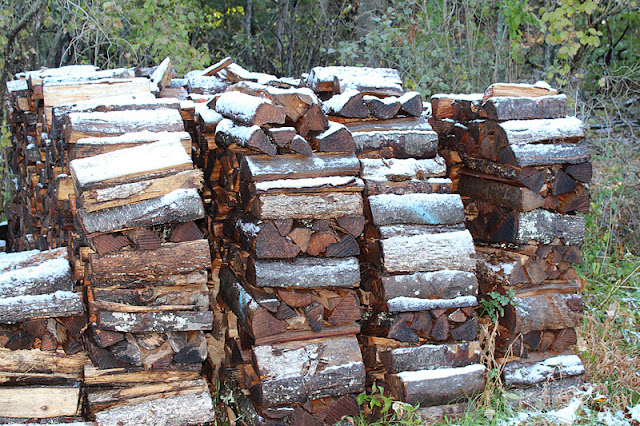 The cat
wants to play
with
the cavy. 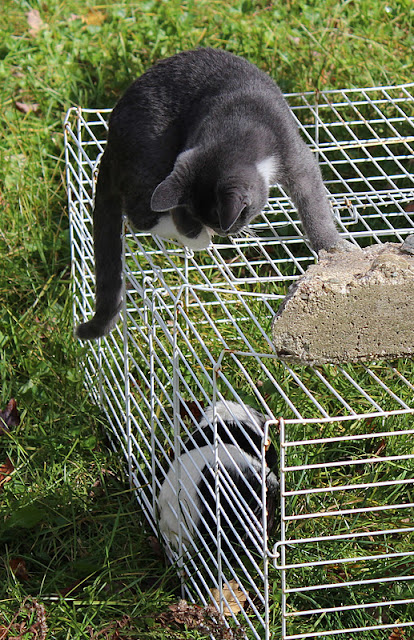 _
So the tear gas came out last night in Oakland.  And billy clubs, flash grenades and "beanbags" if not rubber bullets.  Municipal paramilitaries around the country spent the rich years loading up on SWAT teams and riot control gear, and even if the Arab raids or Mexican roundups never quite materialized, well thank Ares for Wall Street's hubristic nobles and Main Street's disaffected youth.

The powers that be have begun to move against demonstrations in Atlanta, Boston, Oakland and doubtless other places.  They claim that "laws were being broken" that there were "reports of violence."  Or just that the damned hippies were attracting rats.

Now the question is, whether Americans really believe that the systems of law and democracy have been so destroyed by money and corruption that it is legitimate to disobey the law and spit at the ballot box.  To me there's no question.  Both political parties have been corrupted beyond any ability to look after the common good, and the Law just as often seeks to secure injustice as it does justice.  American's belief that they live in a meritocratic society is being openly flouted like never before.

Fox News and its many imitators have been amazingly adroit at channeling populist anger into a divisive, corporatist agenda, but it remains to be seen whether the people witnessing this current rash of populism are as eager to be conned as the typical Fox viewer.

Nevertheless, there's the rampant dementia of the Republican Party.  So as a parting shot, giving credence to the old adage that when fascism comes to America it will come wrapped in the flag and carrying a cross, here's a nice disturbing video.  "I want to follow a leader - a leader who follows Jesus . . .

via Slacktivist
_
Posted by Andy Brown at 7:19 PM 1 comment:

_
In the woodstove, steam hissed from the ends of burning logs.  A reddish, armored centipede whipped along the length of one.  Misled by a hundred million years of evolution, it searched desperately for a crevasse to hide itself within.  In and back out.  Then out of the smoke and flames it tumbled from the firebox onto the stove's front ledge.  But instead of heading for open safety, it drove its sinuous body back under the rim of the stove's hot door.  And there it died, true to the imperatives of instinct.

_
The fiction I've been reading lately has been brain candy - space opera and Patrick O'Brien's sea-faring novels.  But a friend had urged Donald Ray Pollack's new novel, The Devil All the Time.  Its knotted tapestry of murder, rape, religious madness and boondockish ignorance is grueling, (like re-reading The Painted Bird, with the trek across 1950's and 60's Ohio and West Virginia rather than war-twisted Poland).  The book is all masterfully done and utterly convincing, but I reacted with my usual defensiveness toward authors who focus on the sick and twisted - who don't seem to have the skill for giving a fuller portrait of what human society is like.


But in honesty I thought about northeastern Pennsylvania - the shaggy woods and hills around Galilee, Damascus and Rileyville.  And how if you gathered the local tragedies, the murders and madness across those mid-century decades, you could distill just such a tale.  It wouldn't be the full story of the place; it wouldn't be the only story; but it would be a true story.  And terrible as it is, The Devil All the Time, feels like a true story.

Posted by Andy Brown at 2:52 PM No comments: 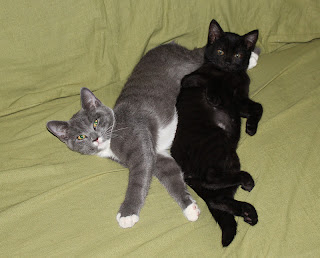 Two new kittens have moved in -- the gray one, Haru, and the younger black one, who hasn't settled on a name yet.  Our grumpy old cat, Chloe, just as she did when Wilbur arrived, moved outside for a week.  But now it's been raining and she can be spotted once in a while slinking by or growling menacingly at one of the kittens.


Anyone have any good name suggestions?


Prince Haru's name has stuck.
Porter wanted to name the black one Medallion (for a white spot on his throat) and the rest of us accommodated that by calling him Leon.


So, welcome to Haru and Leon.

_
The summer's hurricane whipped up enough salt from the waves that down toward the coast leaves turned prematurely crisp, and they fell like little brown scrolls in August.  Here we are six miles inland, and the trees only looked a bit discouraged.  But the autumn's warmish, damp weather, hard rains, and now a few days of blustery wind seem to be stripping trees even as they break into color.  So the fall forests are only gorgeous rather than mind-boggling.

Email ThisBlogThis!Share to TwitterShare to FacebookShare to Pinterest
Labels: outdoors
Newer Posts Older Posts Home
Subscribe to: Posts (Atom)
Do I contradict myself?
Very well then I contradict myself,
(I am large, I contain multitudes.)
----  Walt Whitman
"Song of Myself"