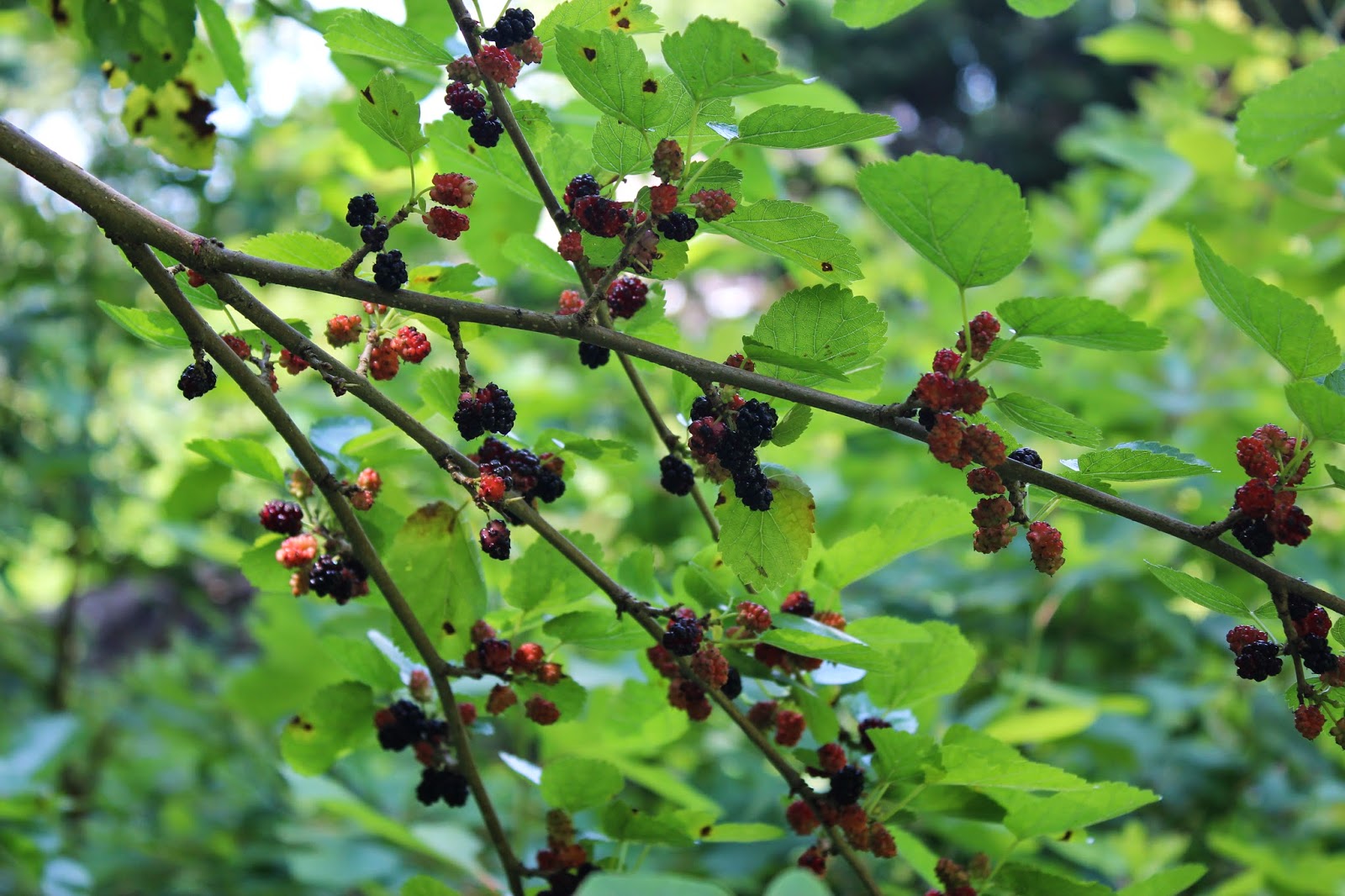 Stealing the catbird's mulberries,
I was well scolded.

Posted by Andy Brown at 2:29 PM No comments: 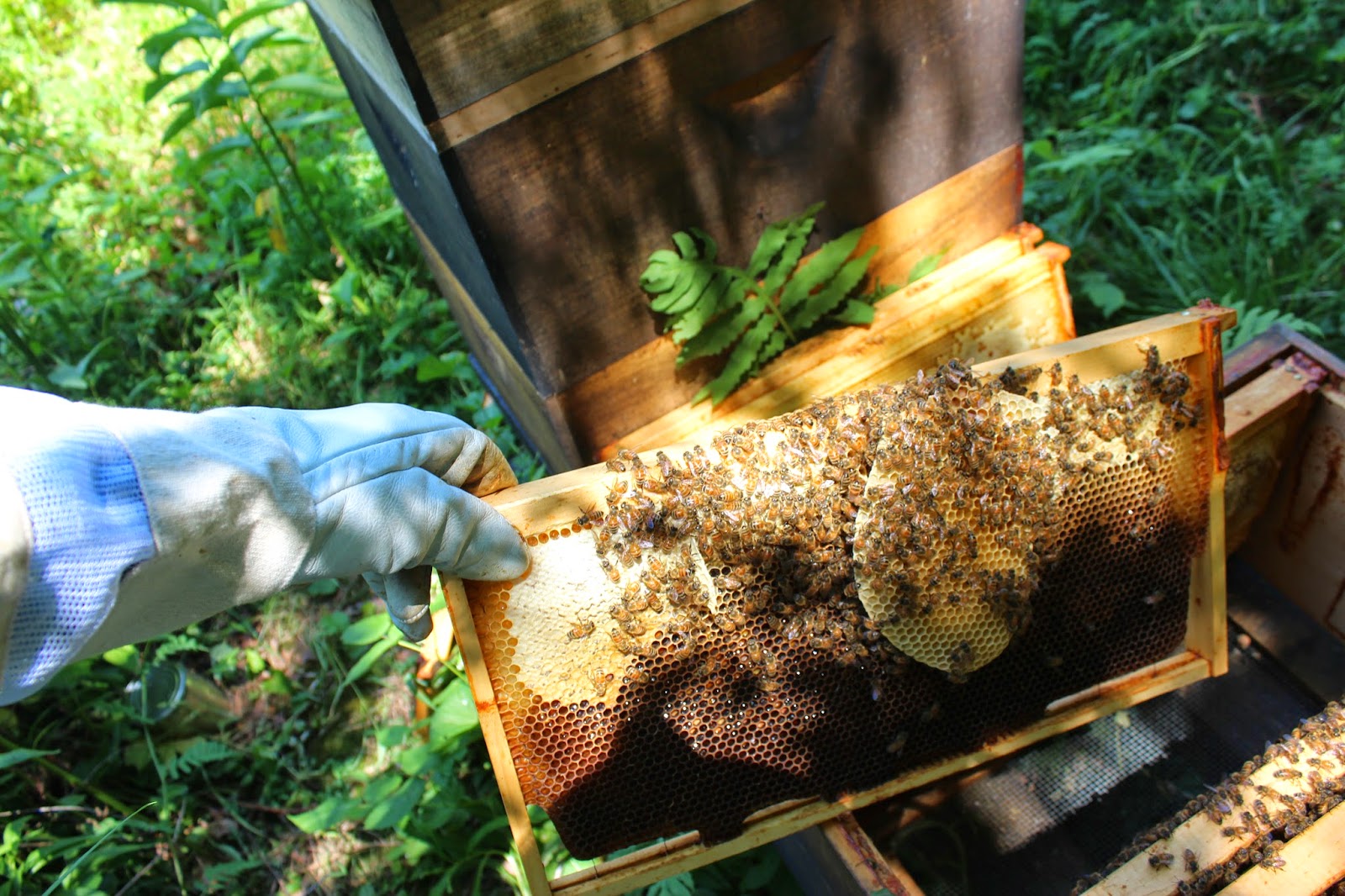 One of the casualties of my busy spring has been any pretense at competent beekeeping.  On May 8th I managed to pick up a couple of packages of bees only a few hours before I was heading off for two and a half weeks.  I hurriedly installed them in the hives I'd prepared and as often happens when you hurry, I made a mistake.

The bees that arrive in a package are not a true colony.  It contains a mated queen and a random collection of workers which are vacuumed out of the air at a breeder complex.  4 or 5 thousand of them are put in a small box with a kind of paint can full of sugar syrup that has a few holes poked in it.  The bees form a swarm around the food source.  Although the bees are from many different colonies they don't molest one another, but if you introduce a strange queen to this motley collection they will attack her and kill her.  The workers need a week or so of exposure to her pheromones before they will accept her as their own queen. 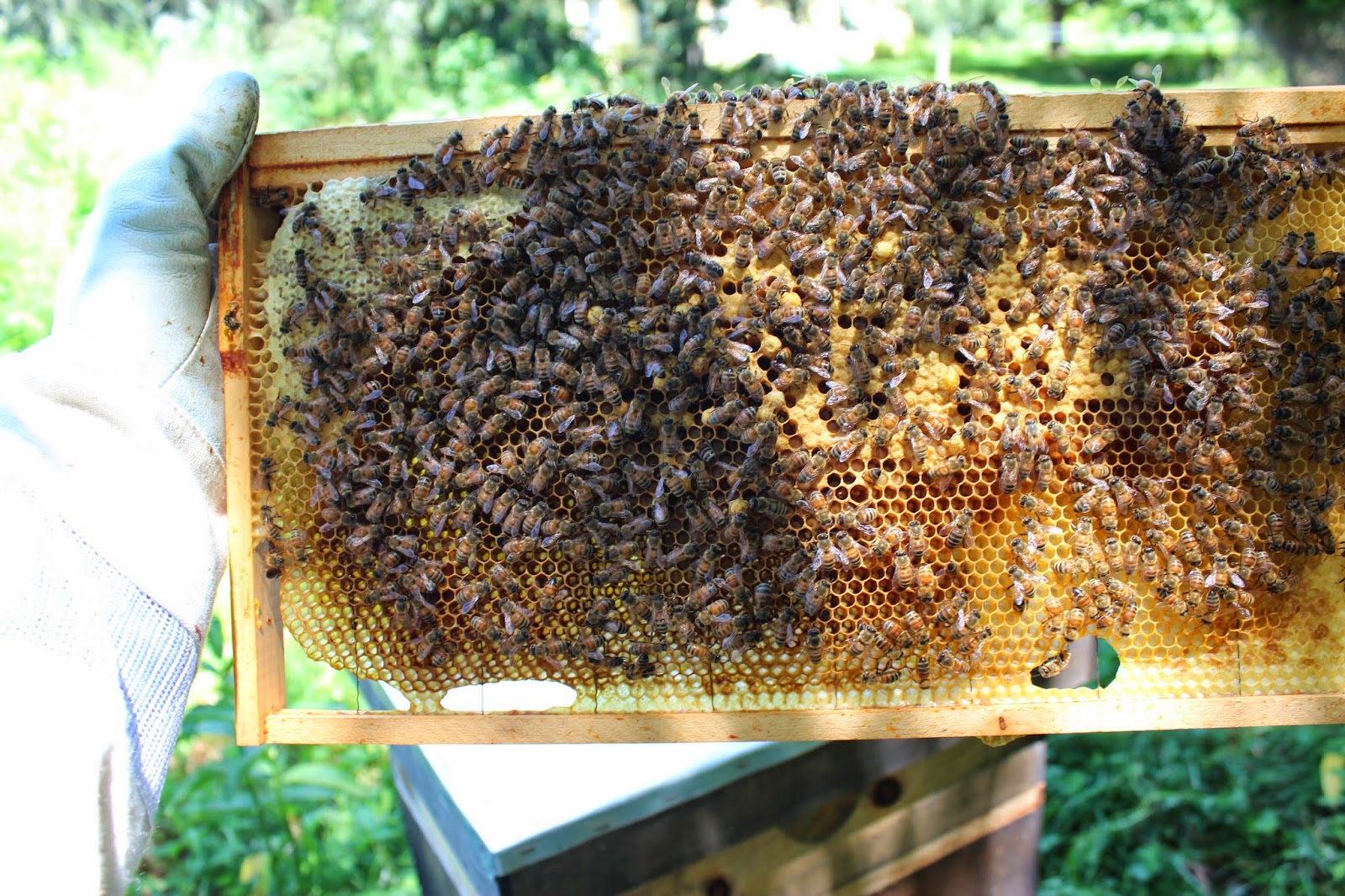 For this reason the queen is put in a queen cage.  Three little conjoined chambers are routed out of a little block of wood and a hole drilled in either end.  One chamber is filled with "candy" a sugar paste.  The queen is placed in the neighboring chambers with a couple of attendants, a scrap of screen covers it and both holes are corked shut.


The idea is that you do a "slow release" of the queen when you get her.  The main box of bees you disassemble and dump into a hive.  You remove the cork from the candy side of the cage and suspend it in the hive.  The bees will stay in a hive with the queen and the candy plug allows the bees to eat their way in to her over several days.  By that time, they will have accepted her and settled into their new home.  As she starts laying eggs the workers will feed and tend her brood until they reach adulthood themselves.

But as I said, I was in a hurry, and I removed the wrong cork, releasing her directly into the hive days earlier than planned.  I couldn't see what happened to her in the confusion of bees, whether they balled around her and killed her, so I closed up the hive and hoped for the best.

It was May 28th, three weeks later, when I next could look in, and there was no sign of a queen, no sign of any brood (that is larva or pupae) that would be in evidence if a queen were present.  I did note that they were constructing "queen cells", which is something a colony will do if the queen is dead or dying.  But if there are no larvae a colony can't make a new queen.  It didn't occur to me to examine the queen cells closely.  I assumed that the remaining colony were simply the package bees, which would continue to work at bringing in nectar until they gradually died off.

Fast forward to June 23nd, nearly 7 weeks after I'd fumbled the hiving.  I saw there was still some traffic in and out of the hive, but assumed it was the successful colony robbing out the honey from the dead one.

But it turns out there is a small colony inside with brood and a healthy supply of nurse bees looking after it.  Somehow I must have missed something in that first hive inspection.  Maybe the queen was a slow starter.  Or, given the small size of the colony, maybe the original queen only survived long enough to lay a few eggs, which the workers nurtured into a new queen, who took a mating flight and is now building up her colony.

She's in there somewhere, though I didn't manage to spot her.  I'll look again and see if she has the little spot of paint that the breeders usually put on.  Until then, it's a mystery. 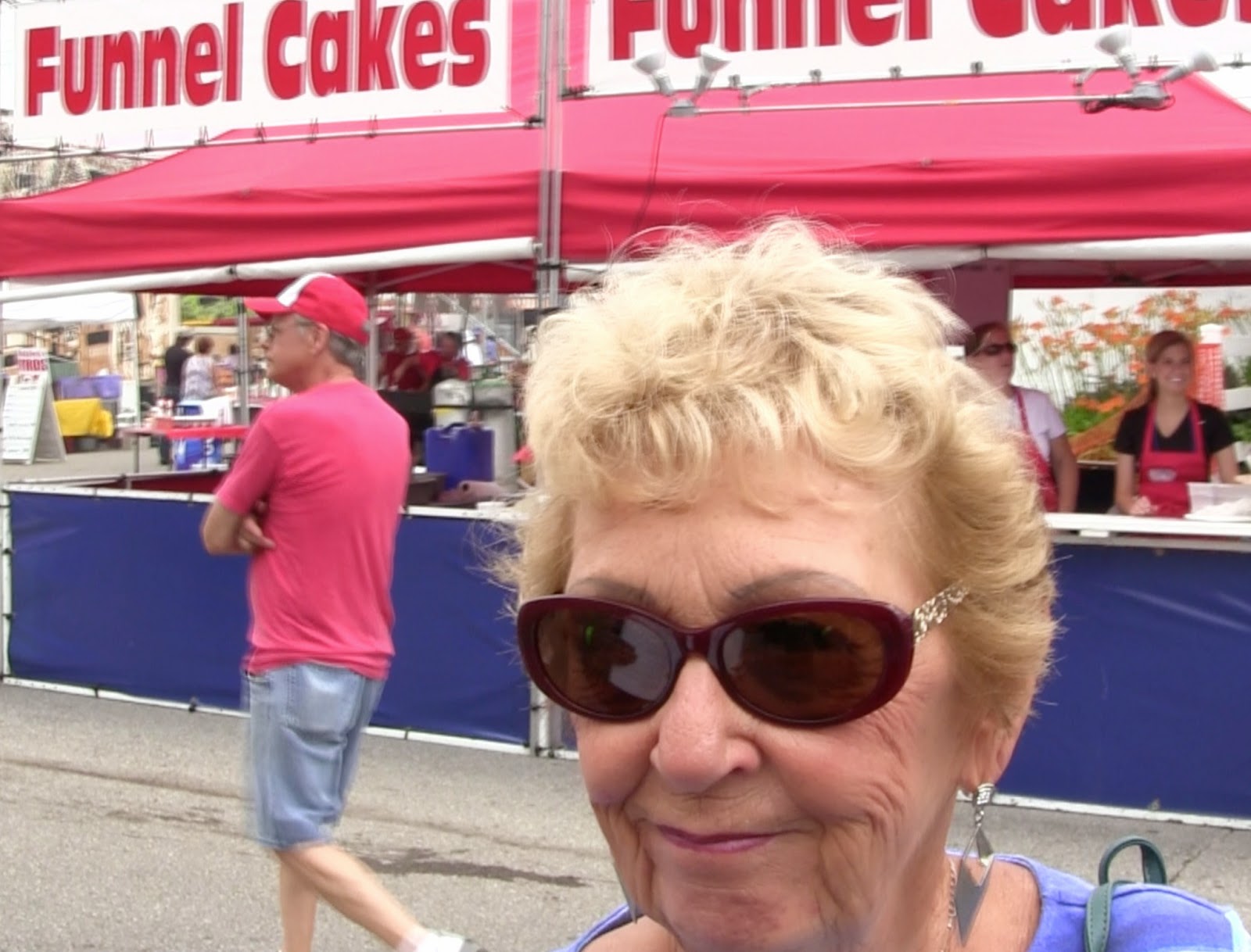