_
I was taking a break from interviewing on the streets, sitting in a tiny Burger King in Central Los Angeles, drinking a soda and dribbling ketchup onto hot french fries.  I wasn’t hungry, only thirsty. 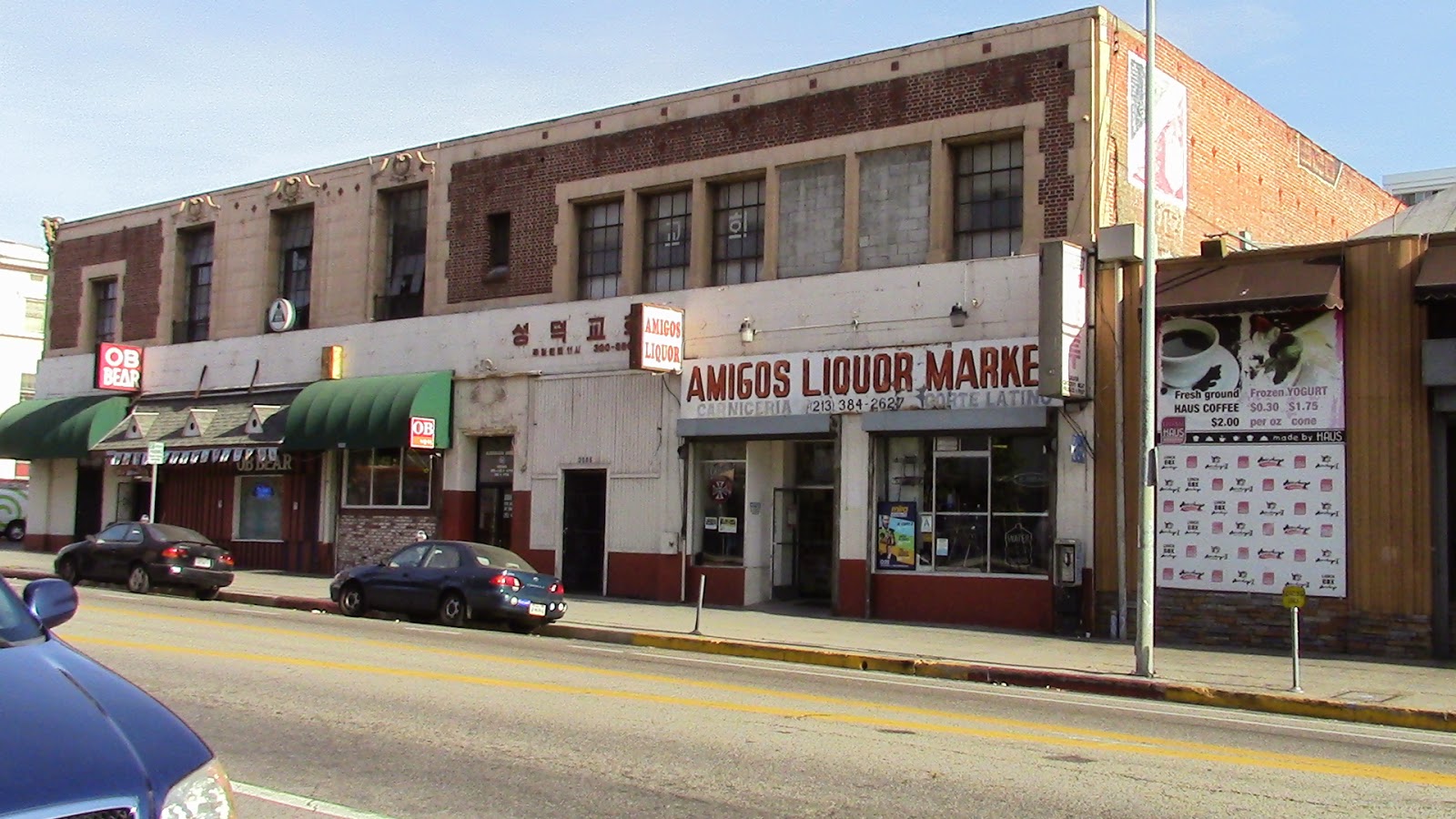 The mentally ill man who rearranged all the chairs warned me that there was a fry at my feet.  He begged pardon before sweeping something only he could see from the aura above my head.

I sat beside a red-haired dwarf and her friend, a fat man in cut-off sweatpants with a shaved head.  They were talking together sadly in Spanglish, while little Korean girls in sparkly shoes skipped around a father’s legs.

There was something wrong with the handsome man with the billygoat beard, though he looked perfectly normal.  But some human sense is triggered by invisible aberrations.  His short girlfriend could not help herself, but repeatedly reached up to touch and rearrange the heavily greased curls that that he wore.

I recalled how years and years ago in college Felipe and I used to wander out into the human mazes of Philadelphia and find such scenes and such people.  And how exotic and bizarre those nights were, filled with the colorful and the damaged and the mad.  We laughed and marveled and considered ourselves adventurers into the human panoply. 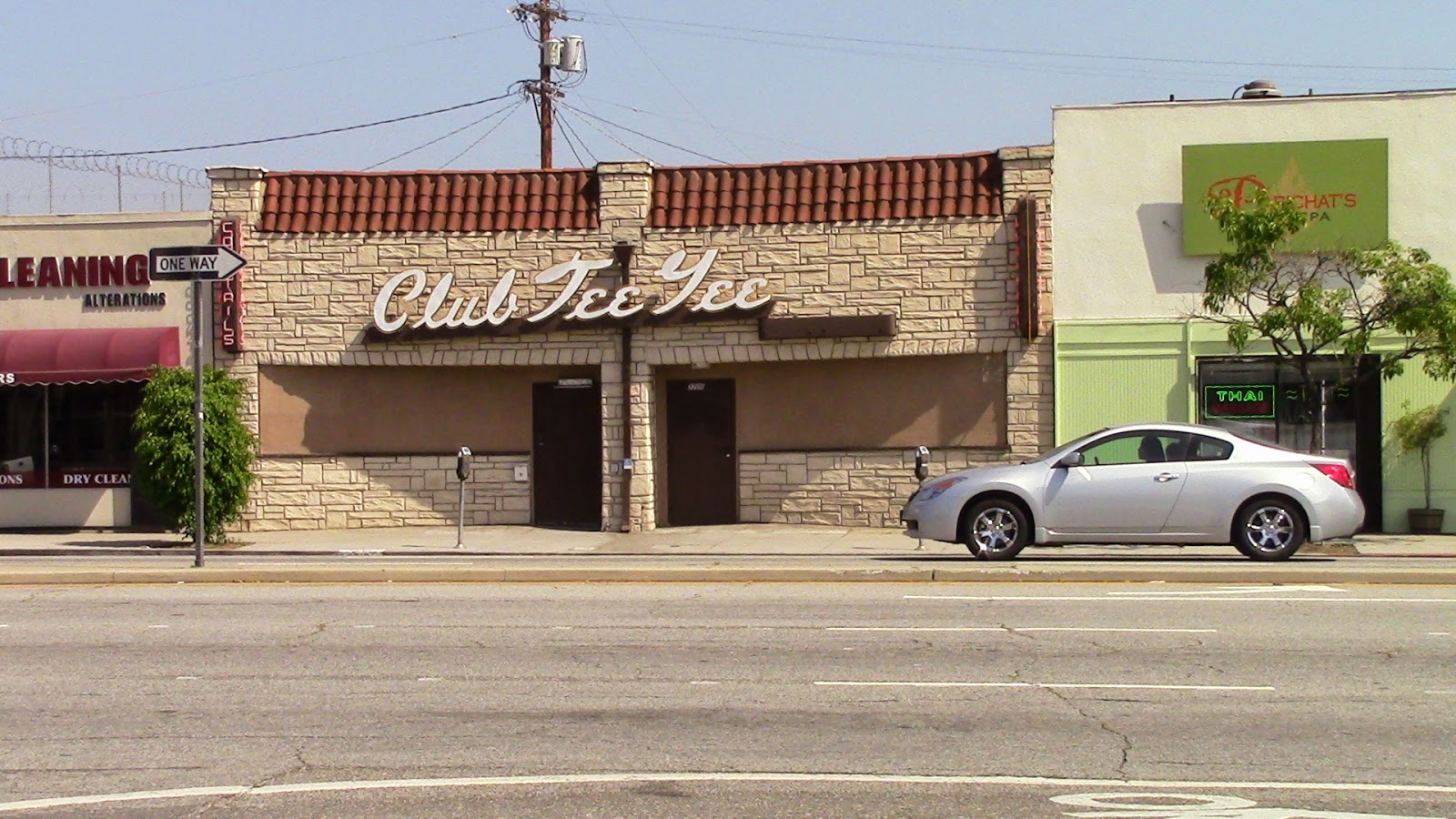 I had been interviewing people around this barrio – and behind the broken English, and dented lives there were passionate people with intelligent and observant things to say and contribute to the discourse I’m researching – about what the point of government is - and what's gone wrong.

I didn’t feel ashamed of our old adventures, because it didn’t feel like mockery at the time, but something about the recollection made me feel old.  I can follow enough Spanglish to know that the little woman and her friend were discussing an old high school acquaintance who’d been struggling with illness.  The crazy man held the door politely for me as I left.  He had a dusty roll of paper towels under his arm.

Last I heard Felipe was one of the top neurosurgeons in the Southwest.
_
Posted by Andy Brown at 9:10 PM 1 comment:

Email ThisBlogThis!Share to TwitterShare to FacebookShare to Pinterest
Labels: anthropology, musings, outdoors, photos, politics, travel
Newer Posts Older Posts Home
Subscribe to: Posts (Atom)
Do I contradict myself?
Very well then I contradict myself,
(I am large, I contain multitudes.)
----  Walt Whitman
"Song of Myself"