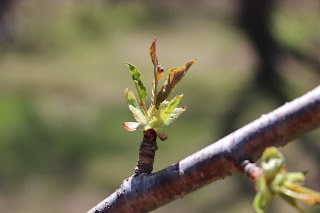 A saurian eye of bluebird,

and waits for prey

Posted by Andy Brown at 11:26 AM No comments: Links to this post

Email ThisBlogThis!Share to TwitterShare to FacebookShare to Pinterest
Labels: poetry 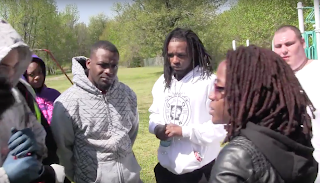 Posted by Andy Brown at 3:59 PM No comments: Links to this post